-->
Home
Sports
IND VS ENG 2021 | Who Will Be The Winner Of The Series After The Cancellation Of Manchester Test?

IND VS ENG 2021 | Who Will Be The Winner Of The Series After The Cancellation Of Manchester Test? 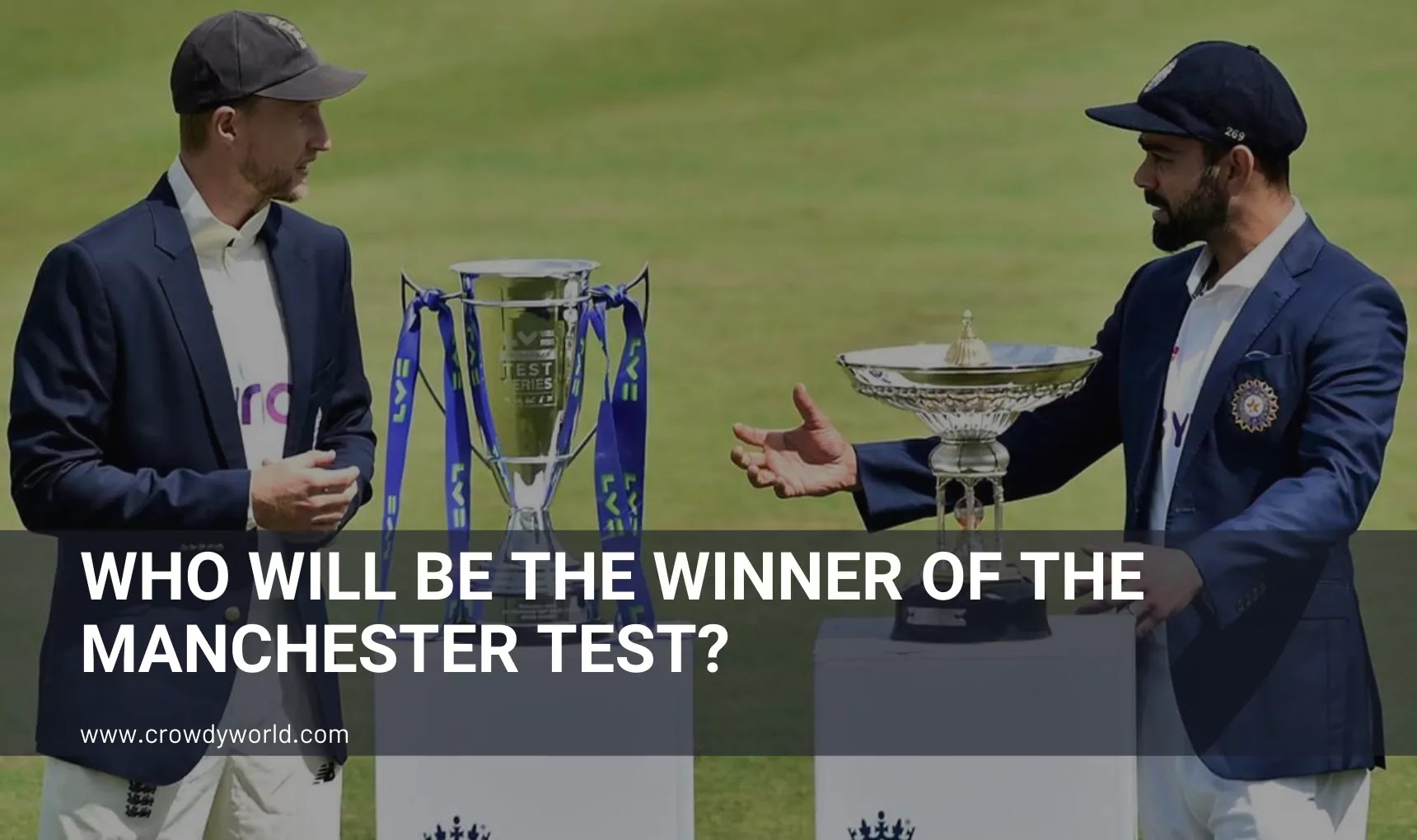 The reasons behind the cancellation of 5th test

The Final Test match played between world's best teams India and England has been canceled due to the increasing cases of Covid-19. India had a 2-1 lead in the series. But no update has been revealed so far on which team between India and England was the winner of the series. The ICC, rather than the BCCI and ECB, will now decide on this subject. But for the time being there is suspense over it.

The series is now over

Following the abandonment of the Manchester Test, it was announced that the series had not yet been concluded, and that the following Tests would be played in order to determine the series' winner. The England Cricket Board, on the other hand, has issued an entirely different stance on the subject.

The ECB announced that the series is finished in a message to the English media. The CEO of the England Cricket Board said,

"If the remaining match happens, it will not be part of this series, it will be the only match. For us, the series is done, and the ICC will determine what happens next."

ECB was considering itself as the winner of Manchester Test

After a case of corona virus was discovered in the Indian team, the BCCI and the ECB agreed to cancel the 5th Test match between India and England for the safety of the other players.

The ECB, on the other hand, is considering the Manchester Test as a victory. In reality, following the postponement of the Manchester Test, the ECB published the first statement in which it explicitly declared their team the victors. He did, however, remove this from the press statement after that. However, it appears that England considers itself to have won the Manchester Test.

ICC will decide the winner

While England considers itself the winner of the Manchester Test, India had a lot of opportunities to win in Manchester based on the rhythm in which they were playing. The BCCI may explore rescheduling the cancelled Test match on India's next visit of England, according to media sources. However, the ICC has now been tasked with deciding the series' future.

The ICC in their World Test Championship terms have clearly stated that a COVID19 outbreak within a team is an acceptable reason for a Test match to be abandoned or postponed for later and not forfeited.#BCCI #ENGvIND