-->
Home
Trending News
Caution Before Voting | If You Take A Selfie Or Photo While Voting In The Polling Station Action Will Be Taken.

Caution Before Voting | If You Take A Selfie Or Photo While Voting In The Polling Station Action Will Be Taken. 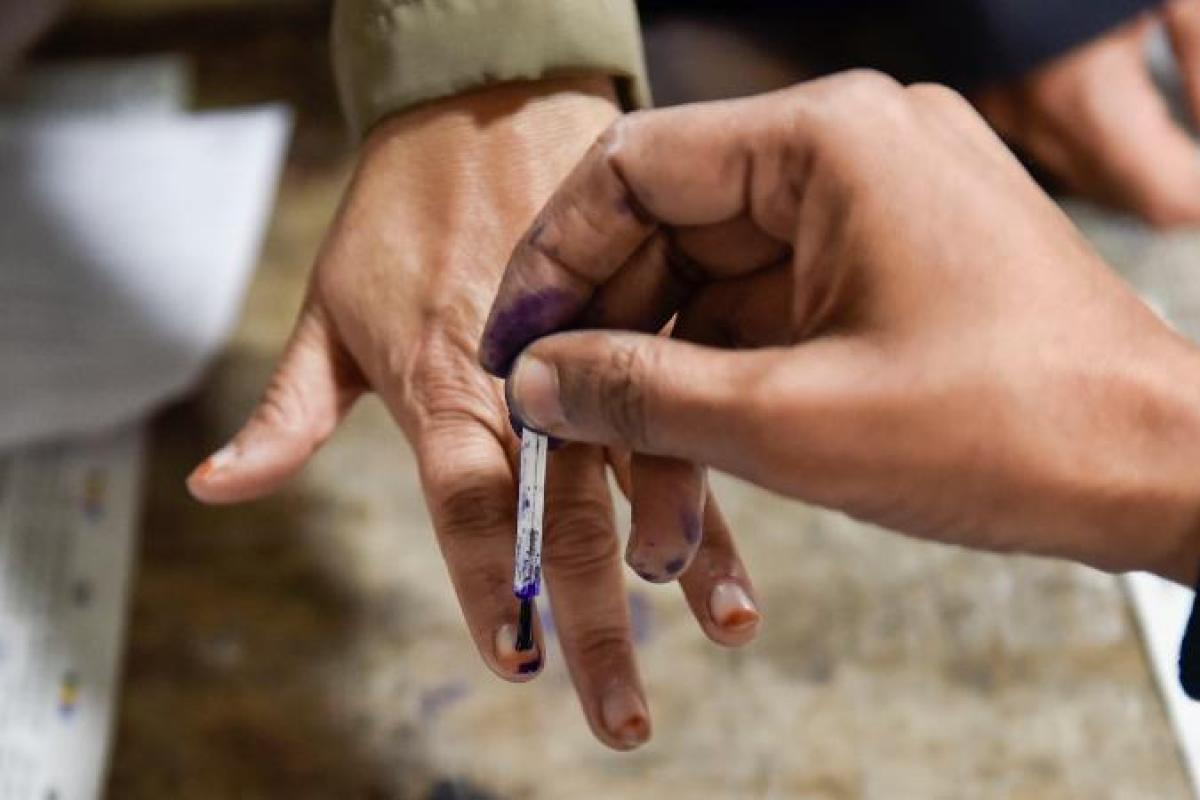 Voting is a right of all citizens and it is also vital to maintain their privacy.

Enthusiasm is needed in the AMC's 2021 elections to be held today, Sunday, but at the same time, it is imperative to follow the rules. Today's young generation is obsessed with taking selfies and taking photos. In the AMC election, taking selfies at the polling booths can be a violation of the code of conduct. It is the duty of all citizens to see that excess does not become expensive.

The 2012 AMC elections and the subsequent Gujarat Assembly elections 2012 saw a number of cases in which some voters went viral on social media by posting a video or photo of themselves voting in the EVM while voting was teased.

Voting is a right of all citizens and it is also important to maintain their privacy so that their privacy is not maintained by taking a photo of them while voting and making it viral on social media. Wearing the scarf of any political party within the radius of 100 meters of the polling station or campaigning or shouting slogans of any political party is also considered a violation of the code of conduct for which the radius of 100 meters of each polling station is also marked.