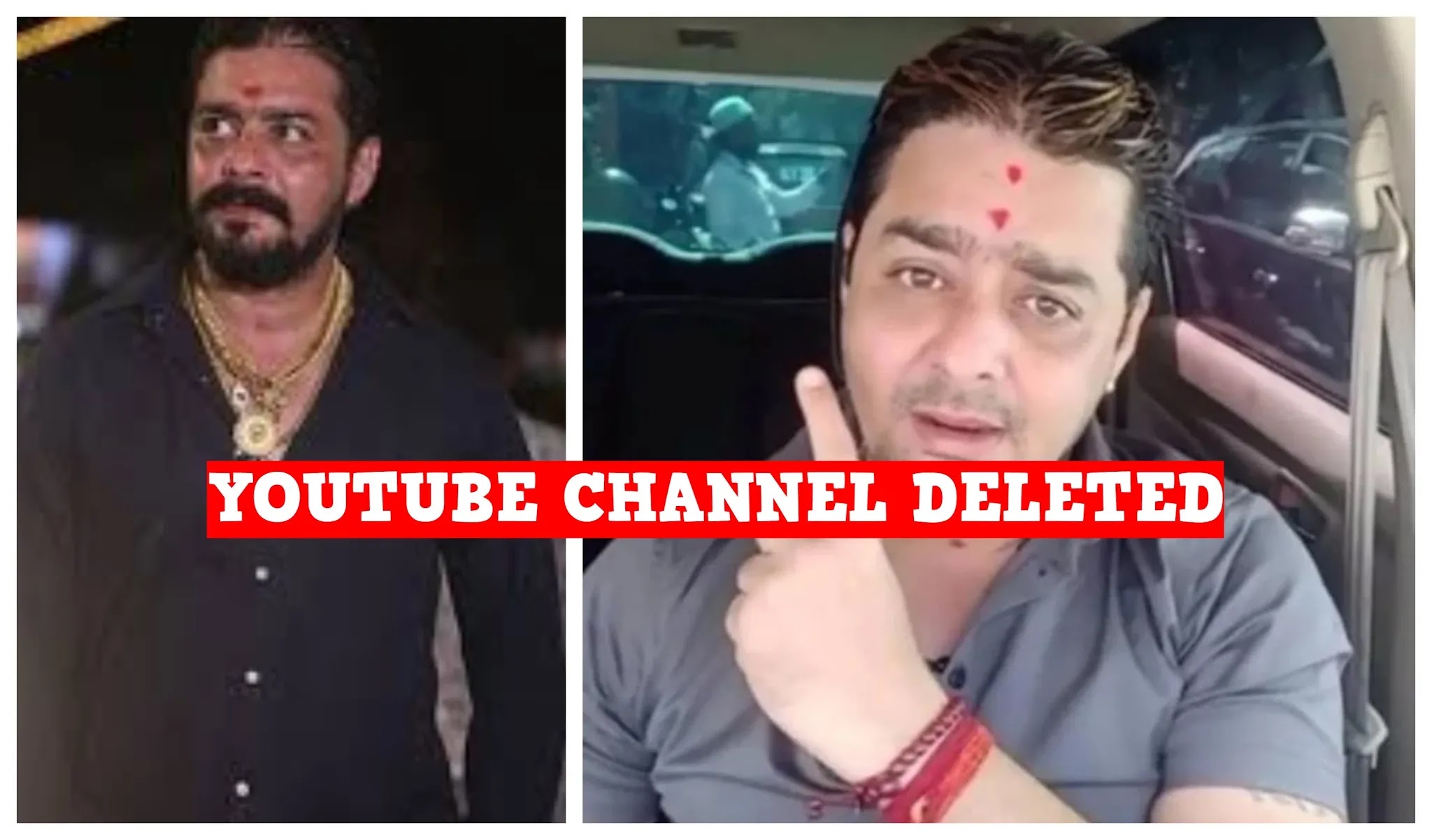 Popular YouTuber Hindustani Bhau's Channel is no more on YouTube.

Watch Live IPL Score: CricketinfoLive
Vikas Fhatak aka Hindustani Bhau is an Indian YouTuber whose videos became viral on social media in 2019. The USP of his videos is his unique delivery of abusive words through which he mostly targets Pakistan and other YouTubers who come under his RADAR.

Hindustani Bhau became famous due to his viral videos that came out in 2019. Also, he is famous through BigBoss 13. Its YouTube Channel had abusive words and was mostly targeted towards Pakistan and other YouTubers who spoke badly about India.

Hindustani Bhau owns a youtube channel with approximately 1.5 million Subscribers. At this time this channel is not available on YouTube. Most of the people are talking that his channel suspended because of his language and most of his videos are age-restricted (18+)  by YouTube. 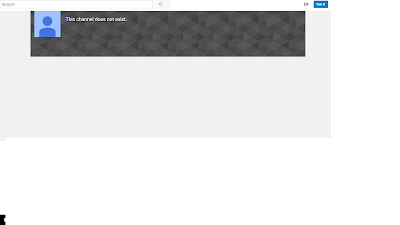 The reason for the Hindustani Bhau YouTube channel being deleted is not known yet. Vikas does not inform about this in Social Media- "Why Hindustani Bhau Channel is Deleted From YouTube?"