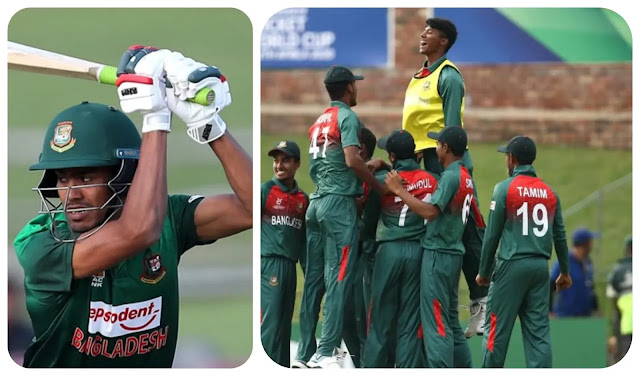 Bangladesh won the ICC Under-19 World Cup for the first time. On Sunday, he defeated India by 3 wickets in the final match at Potchefstroom, South Africa, based on Duckworth Lewis rule. This is Bangladesh's second ICC title. He has not won the ICC ODI World Cup, Champions Trophy and T20 World Cup at the senior level, but won the ICC Trophy by defeating Kenya in 1997.

On the other hand, the Indian team lost the final for the third time. Earlier, he was defeated by Pakistan in 2006 and West Indies in 2016.

Also Read: What is that Irritating Number on Our TV Screen? 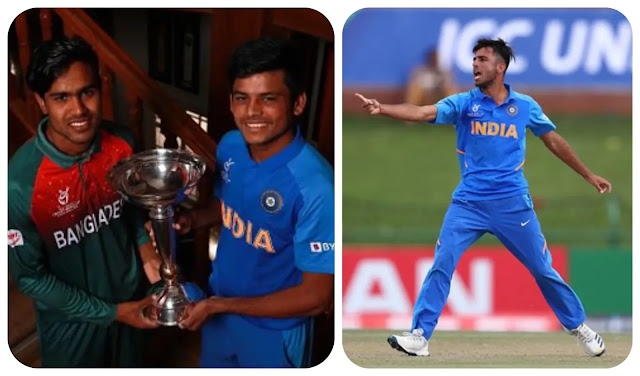 Tanjid and Parvez add 50 runs for the first wicket

Earlier, Pervez Hussain Eamon was dismissed by 47 runs. Yashasvi got caught in the hands of Akash Singh. Tanjid Hasan (17) was sent to the pavilion by Ravi Bishnoi. Tanjid shared a 50-run partnership with Parvez for the first wicket. Bishnoi bowled Mahmudul Hasan Joy (8) and Tauhid (0). Shamim Hussain scored 7 runs off Sushant Mishra. Shahadat Hussain was out for 1 run. He was stumped by Dhruv Jurel off Bishnoi. Avishak Das (5) was dismissed by Sushant Mishra.

Missed out on scoring the second century in a celebrity tournament

Earlier, Yashasvi scored the highest 88 runs for India. He could not score his second century in this tournament. Tilak Verma scored 38 and Dhruv Jurel scored 22 runs. Apart from these three, no batsman reached the double figures. Avishek Das took 3 wickets for Bangladesh. India all out after 13 innings.

Yashasvi shared a 94-run partnership for the second wicket with Tilak Verma. He scored his fourth half-century in this tournament. Yashasvi scored 50+ runs for the fifth time in this tournament. Earlier, he had scored 105 *, 62, 57, 29 * and 59 runs in the last five matches.
Sports

Why White And Yellow Lines Are Made On The Roads?

Did you Know Why ROADS are always BLACK in colour ??