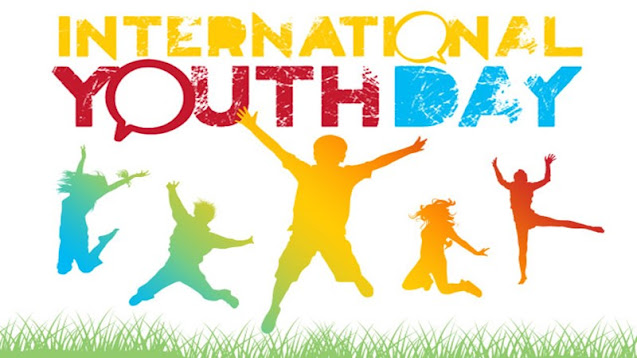 Youth is the trustee of prosperity. The youth of today are the leaders of tomorrow. The world celebrates International Youth Day as an awareness day on August 12 every year. It is marked to recognise the efforts of the world's youth to enhance global society.

The purpose of this day is to raise voices against any injustice or discrimination happening in the world against the youth as they are most important in nation-building. It is an opportunity to raise awareness of the challenges and hardships facing the world's youth.

In 1965, the United Nations General Assembly began making a concerted effort to impact the youth. They supported the Declaration on Promoting the Values of Peace, mutual respect, and understanding among people.

On December 17, 1999, the UN General Assembly endorsed the recommendation made by the World Conference of Ministers Responsible for Youth, and International Youth Day was formed. It was first celebrated on August 12, 2000. Ever since, the day has been used to educate society.

World Youth Day is commonly celebrated in a way similar to many events. The most emphasized and well known traditional theme is the unity and presence of numerous different cultures. Flags and other national declarations are displayed among mainly young people to show their attendance at the events and proclaim their own themes of Catholicism. Such is usually done through chants and singing of other national songs involving a Catholic theme.

Over the course of the major events taking place, national objects are traded between pilgrims. Flags, shirts, crosses, and other Catholic icons are carried amongst pilgrims which are later traded as souvenirs to other people from different countries of the world. A unity of acceptance among people is also common, with all different cultures coming together to appreciate one another.

International Youth Day exercises to have full access to education, health care, employment, monetary services, and complete participation in public life. The day recognises and celebrates the contributions of young volunteers and activists pushing for positive change around the world.

The theme for International Youth Day 2022 is 'Intergeneration Solidarity': creating a world for all ages. The purpose is to spread the message that action is needed from all generations to achieve Agenda 2030 and its 17 SDGs and leave no one behind.