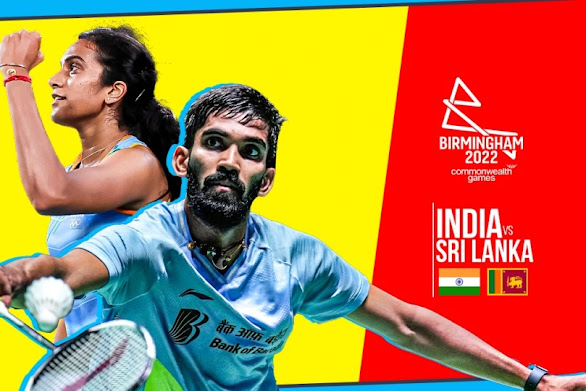 The men’s doubles pairing of Satwiksairaj Reddy and Chirag Shetty gave India the lead in the semifinal with a 21-11, 21-12 win over Yong Kai Terry Hee and Andu Jun Kian Kwek. Two-time Olympic medallist P V Sindhu was clinical against 19th-ranked Jia Min Yeo for a 21-11, 21-12 result to extend India’s lead to 2-0.

The third match between Sen and Loh was the most anticipated rubber of the semifinal with the 10th-ranked Indian facing the ninth-ranked Singaporean.

Sen, who extended his head to head count over Loh to 4-2, took his chances against the Singaporean and succeeded more often than not.

The Indian used his booming forehand to upset Loh’s rhythm. Sen started slow as Loh took a 4-0 lead in the first game. He bounced back to make it 6-6 after a long really, with Loh not sure whether to leave it or hit it.