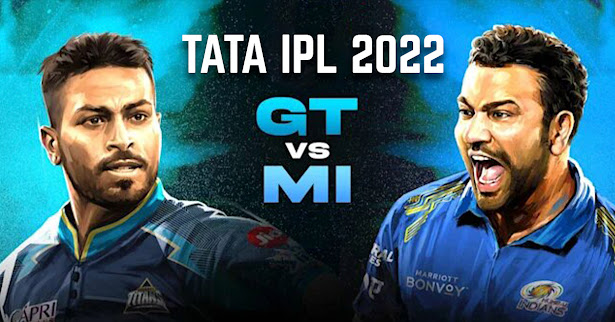 Daniel Sams produced the perfect final over as MI restricted GT to 172 for five in 20 overs, in their chase of 178 runs.

Initially, an unbeaten knock of 44 runs off 21 balls by Tim David helped MI post 177 for six in 20 overs. Rashid Khan was in good form for GT and bagged two wickets.

Ashwin's twin-wicket over, where he dismissed both batters turned the tide in MI's favour as no batter from Gujarat could forge a rebuild. Hardik Pandya (22) and Rahul Tewatia (3) were both run out in key moments in the game and Daniel Sams bowled a brilliant final over, as he defended 9 runs in 6 balls to secure a five-run win for MI.