-->
Home
History
Saraswati River: A Myth Or A Lost River?

Saraswati River: A Myth Or A Lost River? 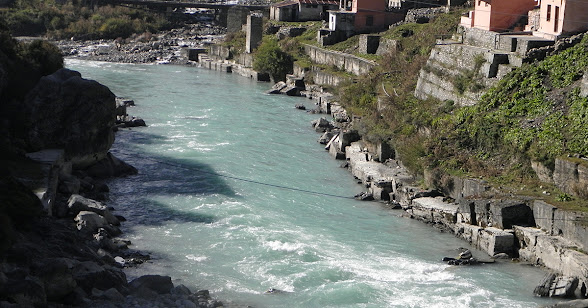 The Sarasvati River is a deified river first mentioned in the Rig Veda and later in Vedic and post-Vedic texts. It played an important role in the Vedic religion, appearing in all but the fourth book of the Rigveda.

Researchers believe that the Saraswati River is not a myth. It was among the perennial rivers that flowed through the north-western terrains of India. The DownToEarth report says that after the Ice Age, the area through which the river flowed had some massive glaciers.

These glaciers flooded many regions of Rajasthan and Rann of Kutch. The marine tectonic activities submerged these regions, and the process of desertification started.

Scientists also believe that these tectonic activities were responsible for delinking the Saraswati River from its source. Hence, the river dried up or ceased to exist. 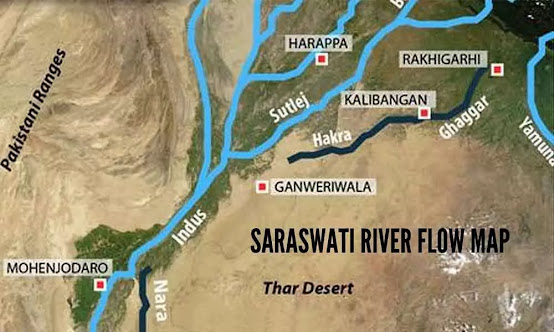 Amid the Aravalli mountain range in Rajasthan originated a river named Saraswati or Sarasvati. It is said to be a tributary of the Alaknanda River that has an origination point near Badrinath in Uttarakhand.

The river passes through Patan and Sidhpur before merging with the Rann of Kutch. It is believed that the river existed several thousand years ago, and it dried up or disappeared.

Sanskrit scriptures that refer to a time when Ved Vyas was reciting Mahabharata to Lord Ganesha on the banks of the Saraswati River. The sage requested the river to flow gently so that he could complete the recital.

However, the mighty Saraswati River did not heed and was flowing at its full strength. Angry at the behaviour, Lord Ganesha cursed the river that it would vanish some day. 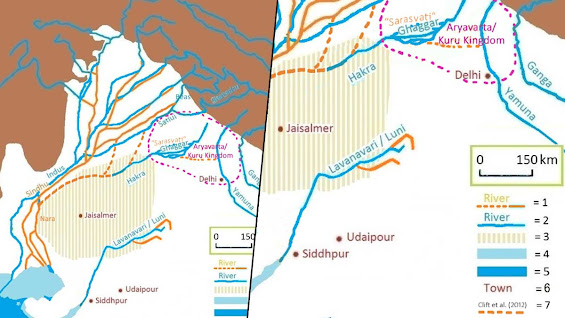 According to another report in the Speaking Tree, mythological tales say that Saraswati was born from the head of Lord Brahma, the God who created the universe. She was one of the most beautiful women that lord Brahma had seen.

Mesmerised by her beauty, God was filled with the desire to own her. Goddess Saraswati was not happy with the attention and tried to escape. Therefore, the river flows underground. 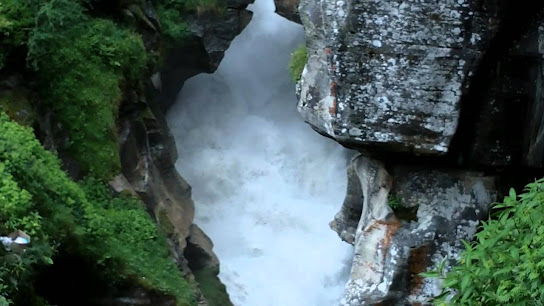