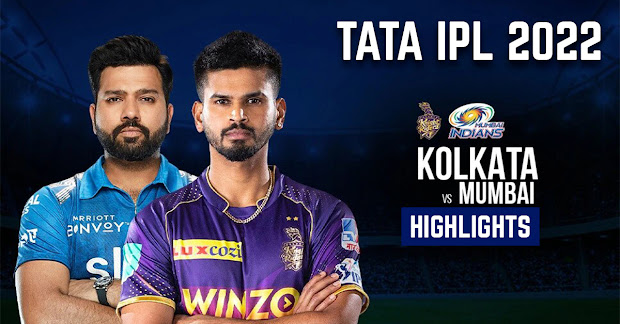 Kolkata Knight Riders finally found the team balance they were looking for to outclass Mumbai Indians by 52 runs in Mavi Mumbai on Monday and keep their slim IPL play-off hopes alive.

Lead Mumbai Indians pacer Jasprit Bumrah picked up his maiden five-wicket haul in IPL history to restrict KKR to 165 for nine after fine knocks from Venkatesh Iyer (43 off 24) and Nitish Rana (43 off 24).

Barring a 43-ball 51 from Ishan Kishan, Mumbai batters struggled to get going in the chase as their innings ended at 113 all out in 17.3 overs.

KKR finally played Tim Southee (1/10) and Pat Cummins (3/22) together and the move worked with the seasoned pacers sharing four wickets. Andre Russell too chipped in with couple of wickets.

Jasprit Bumrah finally rose to the occasion with a five-wicket haul to restrict KKR to 165 for nine. But MI were all out for 113.

KKR openers Venkatesh and Ajinkya Rahane (25 off 24 balls) added 60 runs in just 5.4 overs after they were put into bat but the Shreyas Iyer-led side failed to capitalise on that promising start.

Kartikeya cleaned up Rahane, with a full delivery that turned in as the opener was beaten while attempting a reverse-sweep.

After Rahane's dismissal, Rana upped the ante and launched into Kartikeya, hitting him for two successive sixes, one over long-on. He then tore into Kieron Pollard, hammering two sixes and a boundary in the 13th over, where the side got 17 runs.