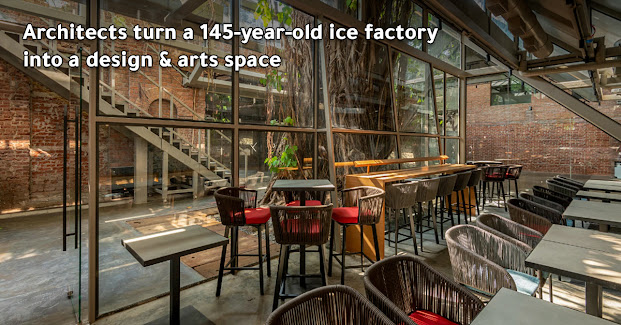 Three years ago, architect Kamal Malik walked inside the 145-year-old ice factory located in one of the oldest dockyards of Ballard Estate and saw a grand old Banyan tree being strangled in the midst of all the shambles. “It was crying out in distress and the first thought that struck me was, ‘how do we save this tree?’ The thought led Kamal and his son Arjun Malik, also an architect, to think of the potential of this space to bring about a transformation. 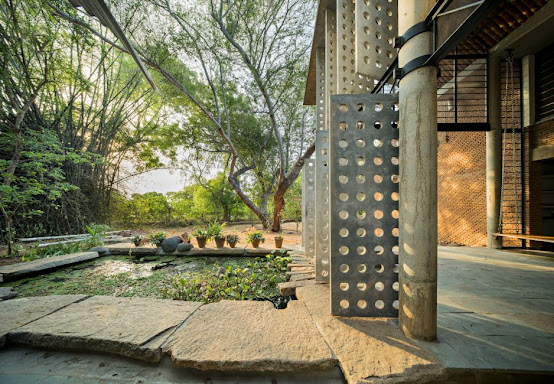 Kamal does not want to put any boundaries around the functionality of IF.BE, although he does draw the line at it being seen as an art gallery. Although they have specified architecture, design and the arts as an initial idea, Kamal along with his two partners Abhijit Mehta and Amardeep Tony Singh, hopes to create a space for creative people to come, hang out and to be able to work in collaboration with each other. “Architecture is not just about buildings; it’s about life.

There could be an art film being shown in one corner, while a lecture is happening in another area. Somebody could be having a show of their sculptures while someone could be sketching in another corner. This space is an organism, it will find a life of its own,” he adds. 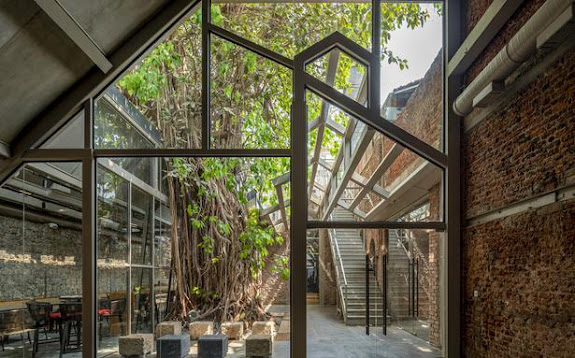 The industrial space belonged to a Parsi family and cubes of ice were still being made in one corner of the factory when Kamal first visited it. “When I first walked in, I was fascinated by the way the old roofs in Burma wood were drawing in the north light. It is a stimulating space as far as an architect is concerned,” he recalls. Apart from a small office space, the rest of it, as he calls it, was ‘shanty town’.

Giving the erstwhile ice factory a renewed lease of life was a task that Kamal took up gladly. With their practice based on values of sustainability, they ensured that they used each and everything found in the building. The past merged with the present as every bit of wood and old bricks lying there found its use again. Even the functioning overhead crane was maintained. Old cooling coils meant for making ice were preserved under glass at the entrance, giving the space a museum-like quality. 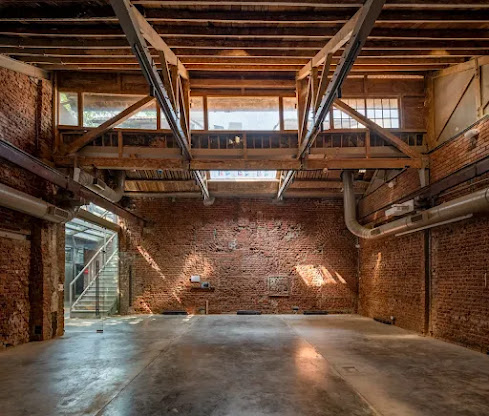 IF.BE’s piece de resistance is unmistakably the Banyan tree which is visible right as you step inside its cool interiors. On the left is the Substation which earlier housed electric transformers. It’s a space that can be used for exhibitions, lectures and more.

The courtyard leads one to the Banyan Tree Café on the right which is committed to wholesome and healthy eating. Another exhibition space is the Cathedral while The Ice Factory is the largest of all, offering itself to performances, conferences, architecture-led exhibitions, film screenings, workshops and private events. A flight of stairs leads one to Native Bombay, a 90-seater fine dine restaurant serving pan-Indian cuisine. 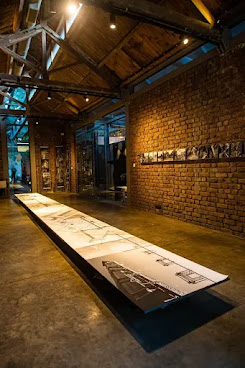