-->
Home
ENIGMATICFACTS
Why Don't We Use Solar Panels To Cover The Desert?

Why Don't We Use Solar Panels To Cover The Desert? 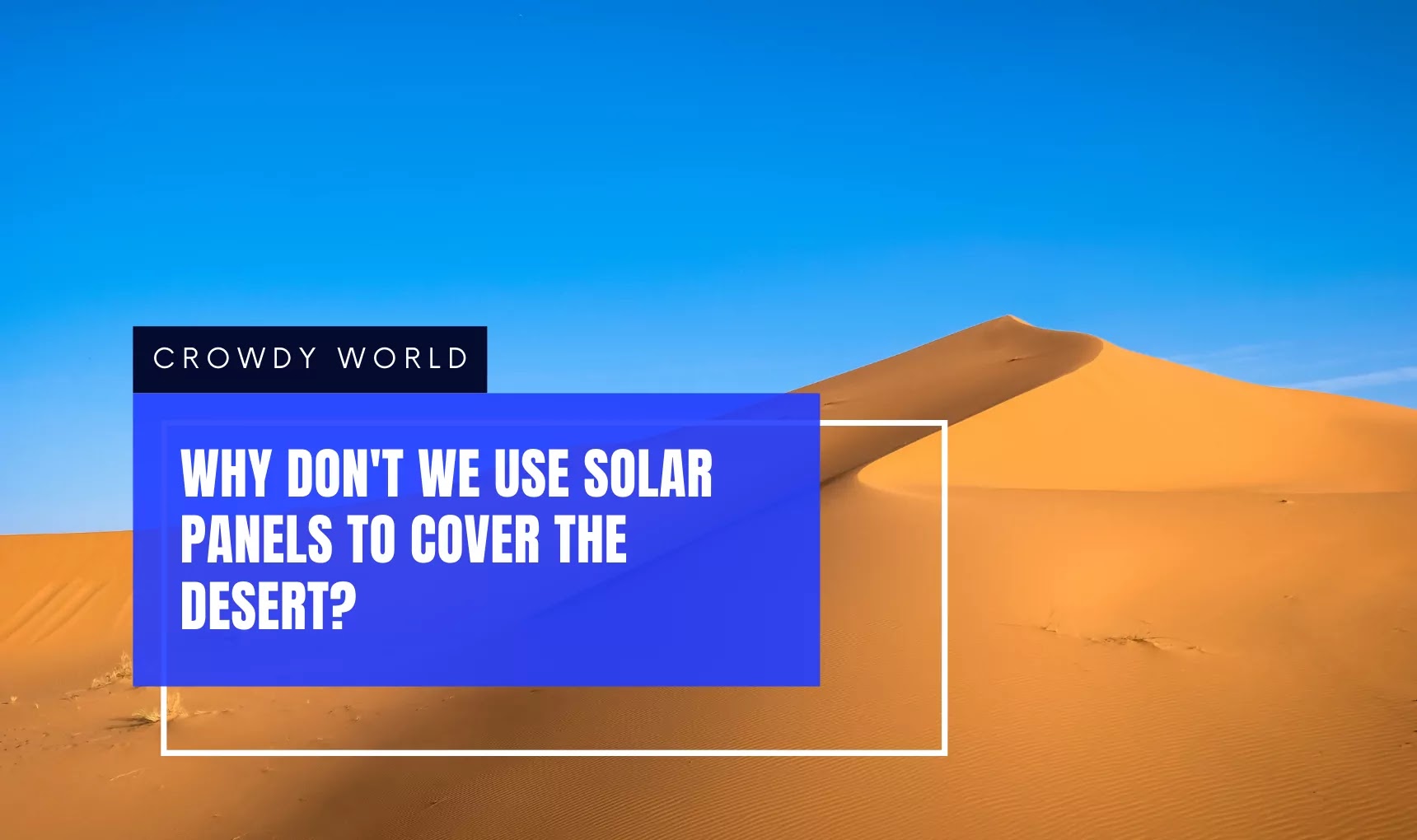 The reasons behind not using the desert for solar power.

Many families have turned to rooftop solar units as power rates have risen and the cost of solar panels has decreased. Solar panel prices have decreased significantly as solar power has grown in popularity.
Commercial buildings, shopping malls, and hospitals have all switched to solar electricity as a means of reducing their carbon footprint. Since 2015, this has climbed by 700%. This massive surge in solar panel installation is due to a drop in solar panel prices and solar panel discounts.
Deserts aren't a waste of space. Most significantly, they have a complicated ecosystem that is critical to the global environment. It would have been perfect if we could have used these deserts to power our country with solar energy.

Would it be enough to power the entire world if deserts were covered in solar panels?

One such project was the Desertec initiative, which aimed to cover the Sahara desert with solar panels in the hopes of meeting the energy needs of the Middle East and Northern Africa, as well as 15 per cent of Europe's.
Despite the fact that numerous industry partners had come to participate, the idea quickly proved unworkable. According to the concept, solar panels covering 1.2 per cent of the Sahara desert would be adequate to supply the world's energy demands.
Also Read: Mysterious Facts About Bermuda Triangle
Building a solar farm in the desert would drastically alter the desert's ecosystem. It would result in a 20% increase in rainfall. Solar panels would so provide both vegetation and sustainable energy options in the desert. 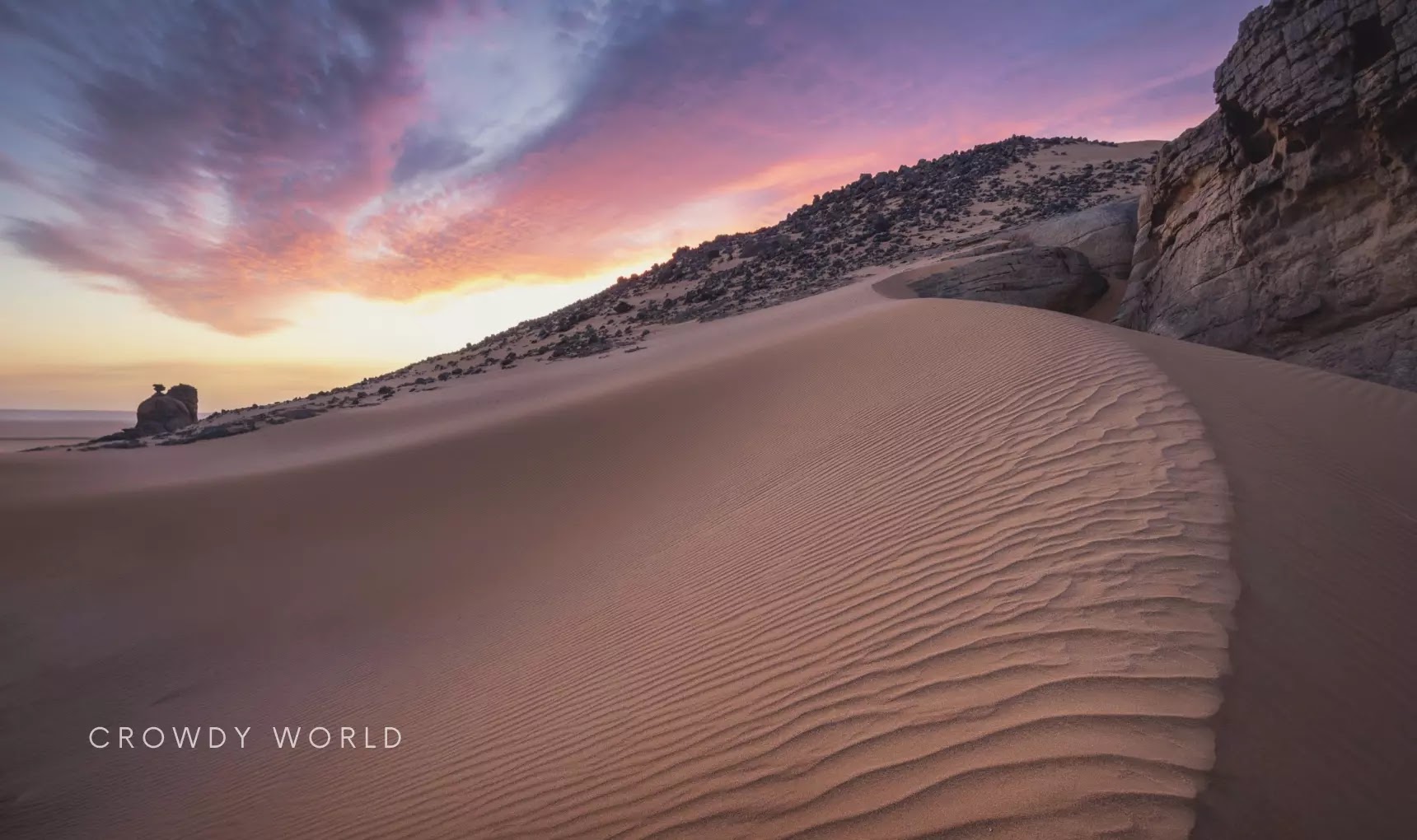 What if the Sahara Desert was transformed into a massive solar farm?

The vastness of the Sahara desert may astound you. It covers an incredible 9.2 million square kilometres. That's three times the size of India! In fact, if the Sahara were a country in its own right, it would be the world's fifth-largest, only behind Brazil and ahead of China!
The Sahara receives an average of 2,000 to 3,000 kilowatt-hours of solar energy per year, according to NASA. The kilowatt-hour (kWh) is a unit of measurement for calculating energy. A kilowatt-hour is the amount of energy used by a device with a 1-kilowatt power output in one hour.
Things aren't always that simple when it comes to messing with nature. Even seemingly minor alterations to the natural order of things can have massive consequences, especially in ecologically vulnerable areas like deserts and rainforests. Covering an entire desert in solar panels is a significant change to nature that can have unexpected repercussions.
Solar panels covering the Sahara might enhance vegetation by up to 20% and even trigger unexpected amounts of rainfall, according to scientists.
Although it is theoretically conceivable to cover the Sahara with solar panels to meet the world's energy demands, the implementation may cause more difficulties than it solves.
ENIGMATICFACTS