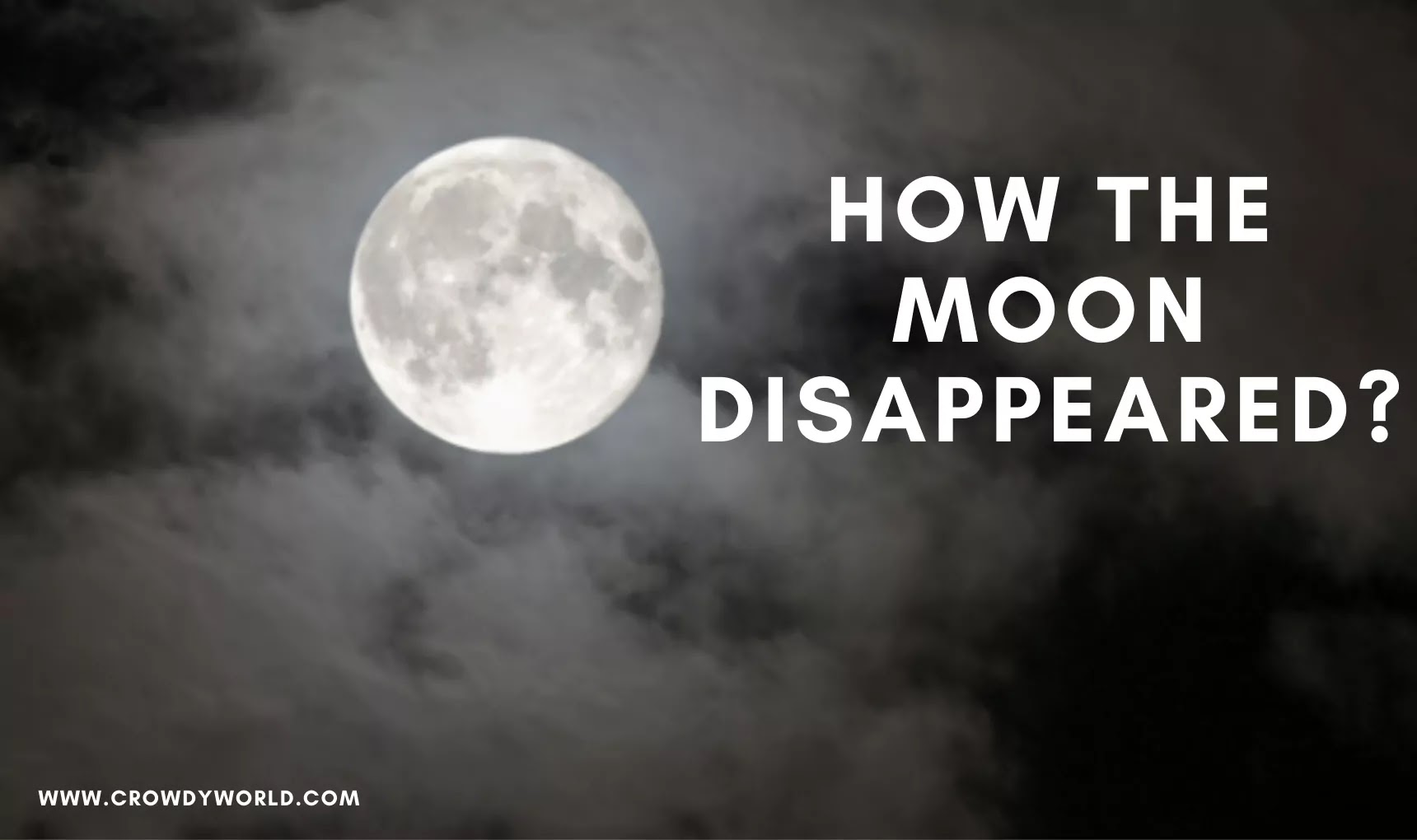 How would people feel if the moon disappeared?

Can you ever imagine what a night without a moon would look like after all? This is not an imaginary thing, it has actually happened. Yes, this happened about 910 years ago today. About a millennium ago, the moon disappeared from our sky. It was not visible from the earth in the sky for months. Now it seems that scientists have come to know the reason behind this.

Scientists at the University of Geneva in Switzerland have discovered the reason for the disappearance of the moon in the 11th century. Scientists have said that in 1110 there was a terrible eruption in the volcano Hekla located in Iceland. A huge amount of sulfur gas and ash was released from that explosion.

The research has been done by researchers from the University of Geneva, Switzerland. The research is published in the journal Nature titled 'Climate and Social Impact of a Forgotten Cluster of Volcanic Eruptions in 1109-1110 CE'.

What is the reason behind this: Ash obstructed the light of the moon

It has been written that at that time there was thick darkness on the earth at night for months. Not only this, only the light of the sun used to come to the earth during the day. It is mentioned in the Peterborough Chronicle, a historical book related to the history of England, that in 1109 the weather had become very bad and due to this the trees and plants dried up. The crops in the fields were ruined. Whereas in the summer season the temperature had reached -1 degrees Celsius.

According to their study published on April 21 in the journal Scientific Reports, when scientists examined snowflakes in Greenland, they found a large amount of sulfate found in volcanic ash there.

This ash started to jam the earth's atmosphere by dissolving in the air during the cold season. Four years later, Earth's stratosphere was completely blocked by its ashes. Due to which the light of the moon could not reach the earth. So it was dark all around in those days.

The ash spread rapidly in the sky and due to the cold weather, dissolving in the air started jamming the earth's atmosphere. This process continued for four years, and then the Earth's stratosphere was completely blocked after four years due to its ashes. This is the reason that the light of the moon could not reach the earth. For this reason, there was a dark shadow all around the earth during the night.