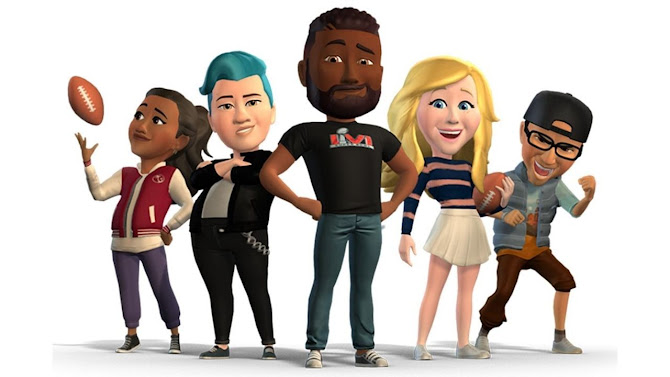 WhatsApp is currently working on a new feature that might allow users to put avatars as their profile image.

According to a report by WABetaInfo, WhatsApp is working on bringing Avatar Profile Picture to its platforms. A screenshot of the feature in development shared by the blog site shows that the when the company rolls out the feature to its users, they will not only be able to use these avatars as their profile pictures, but they will also be able to customise it by choosing a background colour to go with the profile picture.

As far as the availability of Avatars is concerned, the report says that the feature is being developed for all of WhatsApp’s platforms, which includes its Android app, iOS app, WhatsApp Web and its desktop-based app and that it will be rolled out to beta testers soon.

Separately, WhatsApp is also working on releasing the updated version of Message Reactions to users of WhatsApp’s Desktop based app. Meta rolled out message reactions to users earlier this year. However, at the time, the options users could pick from were limited.

Then later in the year, the company rolled out the ability to pick any emoji from WhatsApp’s keyboard as a message reaction. Now, in a separate post, WABetaInfo noted that the company is planning to bring the same functionality to Windows users via Microsoft Store soon.