-->
Home
ENIGMATICFACTS
Signs that your soul has lived a past life

Signs that your soul has lived a past life 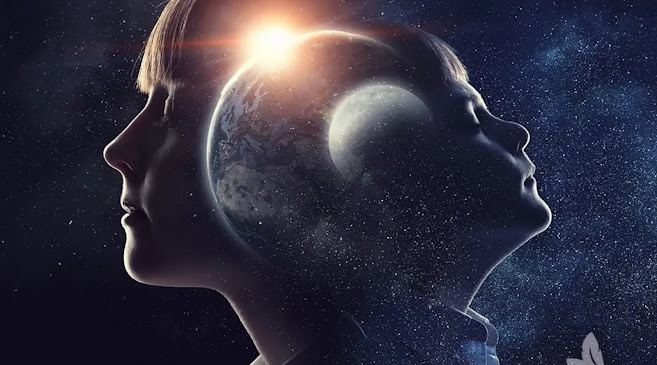 The idea that people are born and reborn―that we all have had past lives―dates back at least 3,000 years. Discussions of the subject can be found in the ancient traditions of India, Greece, and the Celtic Druids, and reincarnation is a common theme among New Age philosophies.

Those who believe in reincarnation say clues about our past lives can be found in our dreams, our bodies, and our souls. The following psychological, emotional, and physical phenomena all may hold hints of who we once were.

Dreams are a reflection of the unconscious mind, and some believe that repetitive dreams can reflect past experiences in other lives. Some people dream of places and people that feel very familiar, despite never having been to them or met them.

There are many cases of young children who have memories where they can accurately describe in detail people, places, or events they've never experienced. Although these memories could just be fantasies or incongruencies, they can also suggest connections to past lives.

Everyone experiences the sensation of déjà vu, usually triggered by smells, sounds, sights, tastes, and many other factors. Most of us have experienced a sudden, surprising feeling that an event we are experiencing has happened to us exactly this way before. Although scientists and psychiatrists insist there are neurological explanations for these phenomena, others believe these strange feelings could be vague, fleeting memories of past lives.

Empaths can absorb the emotions, energy, and pain of those around them, directly experiencing and feeling what others experience. This can indicate that the soul has reincarnated many times and has the ability to transcend the individual self and extend to others.

Also known as "future sight," this involves the ability to know things about the future through visions, physical sensations, or even dreams. Some believe that this indicates that the soul is matured and has lived many lives.

Having an inexplicable attraction for a certain time period, place, culture, or environment can indicate that you have already experienced it. Examples of these affinities could be ancient Greek culture, the 19th century, World War I, or the ancient Egyptians.

You have a soulmate

Sometimes we feel an inexplicably strong connection with another human being. A soul connection is thought to happen with someone you've already encountered in a past life.

As touched on in the last point, many believe that certain memories or experiences can pass on or leave “residues” in our childhoods and adulthood’s from past lives.  Whether this is true, or is simply a form of problem bypassing, many believe that we can experience the echoes of past traumas in our own lifetimes in the form of unexplainable fears and phobias.