-->
Home
SCIENCEANDTECHNOLOGY
Did You Know how human brain learns patterns over time?

Did You Know how human brain learns patterns over time? 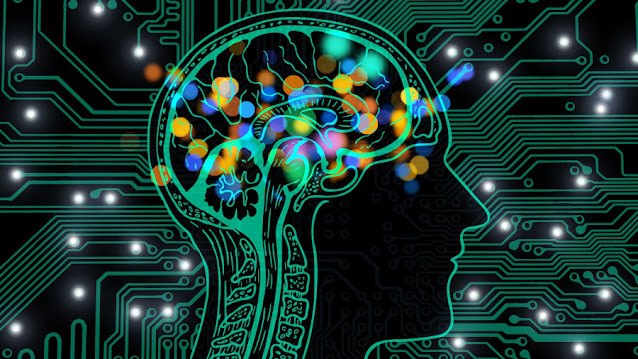 Our brains work from sparse data and fill in the blanks, making connections that may or may not actually be there. This practice is hardwired into our body and brain and is responsible for our very existence. We do this pattern-seeking instantaneously and without conscious thought.

Our brains unconsciously absorb patterns. Having a better understanding of how this mechanism operates has implications for learning and other cognitive processes, according to current research.

Researchers at Daegu Gyeongbuk Institute of Science and Technology (DGIST) have improved their understanding of how different regions of the human brain interact to extract patterns over time. The findings, published in the journal NeuroImage, lay the foundation for clarifying how certain adaptive behaviours work, such as learning languages.

Statistical learning describes the ability of human brains to recognize patterns over time, which is used to predict future events and feeds into many other cognitive processes.

For example, language learning involves analysing repetitions in sound. Being able to understand how statistical learning mechanistically works in the brain might uncover ways to improve a host of learning processes.

DGIST neuroscientist Hyeon-Ae Jeon, her graduate student Jungtak Park, and colleagues wanted to develop a detailed and comprehensive map of active brain regions during statistical learning and how they connect with each other and to other parts of the brain.

To do this, they used a brain scanning technique called functional magnetic resonance imaging (fMRI) to visualize active areas of the brain with high spatial resolution. Participants reacted to visual stimuli while in the scanner. The stimuli were designed to change in regularity and therefore predictability. Statistical learning happens when responses to the more predictable stimuli become increasingly faster compared to the less predictable ones.

The researchers conducted statistical analyses to link the recorded brain activities with the participants’ learning progression and with the activity in the whole brain.

Their results yielded some surprising insights. First, while the participants’ reaction time to the stimuli improved significantly over the series of tasks, the subjects afterwards reported that they did not notice any regularity in the stimuli, meaning they were unaware that their brains had recognized a pattern.

Jeon’s team identified five specific brain regions that were activated during the learning tasks. Among them, a region called the superior frontal gyrus showed the strongest correlation with the progression of statistical learning.

The team also found that these five regions were connected with other areas crucial to attentiveness and language, but also discovered that this connection was weaker during test sequences compared to resting times between test sequences. This was especially true for the left superior frontal gyrus.

Together, these results demonstrate the relevance of the superior frontal gyrus to statistical learning, as well as the importance of reduced connectivity with other areas to goal-directed processes.

The researchers conclude that their results suggest that “weaker functional connections lead to better processing of novel information, including the extraction of new patterns from the environment.”

These findings fit in well with indications from earlier studies, but yield more detail as well as a more coherent picture of whole-brain dynamics. With this and further studies that aim to shed light on the mechanics of other learning processes, the DGIST team hopes their work will eventually lay the foundation for developing protocols to enhance human learning abilities.