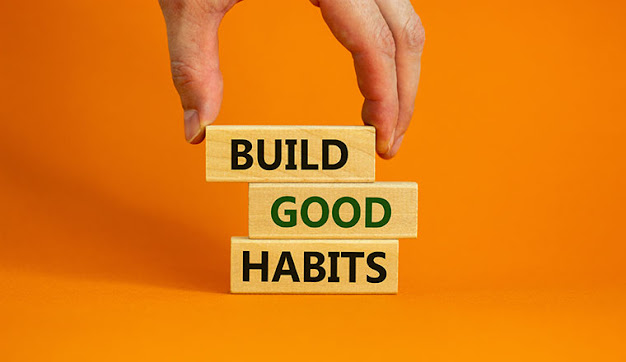 Experts are now warning that there is no amount of alcohol considered "safe" to drink. "Fewer than one in three Americans recognize alcohol as a cause of cancer," says Harriet Rumgay, researcher at the International Agency for Research on Cancer, the specialized cancer agency of the World Health Organization. "That's similar in other high-income countries, and it's probably even lower in other parts of the world."

Smoking is the leading cause of preventable death in the U.S., according to the CDC. "Fifty percent of smokers die of a smoking-related disease, and the life expectancy of one in four smokers is reduced by as much as 15-20 years," says Edward D. Gometz, MD. "Before the advent of widespread tobacco use in World War II, lung cancer was rare. So rare, in fact, that doctors were required to report cases of lung cancer to the federal government to help identify the local environmental cause of the condition among an affected population, much like reporting cases of mesothelioma today.

Research shows that a diet high in processed junk food is strongly correlated with a higher risk of cancer. "Our study findings suggest that among the estimated 80110 new cancer cases attributable to poor diet in 2015, approximately 16% were due to obesity-mediated associations," says Dr. Fang Fang Zhang, a cancer and nutrition researcher at the Friedman School of Nutrition Science and Policy at Tufts University. "For example, high consumption of sugar sweetened beverages increases the obesity risk and obesity increases the risk of 13 cancers. We estimated that more than 3000 new cancer cases in 2015 were attributable to high SSB consumption. Certainly, new cancer cases that are attributable to the direct carcinogenic effects of certain foods still account for the majority (84%) of the diet-associated cancer burden in the US.

Study after study shows that using sunbeds is linked to a higher risk of skin cancer. "The short answer is, yes, tanning beds are just as, if not more, harmful than the sun and there is no such thing as a safe tan," says dermatologist Jennifer Lucas, MD. "There's many reasons to avoid tanning beds altogether… It's that younger, female age group that's really starting to have an increased risk of melanoma. It's hard to know exactly what to attribute that to, but probably the biggest thing we're seeing is that younger women are the ones in tanning beds. The safest way to tan is through sunless tanning.

The ACS’ acknowledgment of systemic barriers to equitable cancer prevention is a key element of its June 2020 report. While healthy practices mostly amount to individual choice, unhealthy dieting and a lack of physical activity can be influenced by your living environment. For some, this might be a choice. For others, it might be out of their control.

Living environments that are not conducive to exercise and neighborhoods that lack low- or no-cost options for exercise, as well as the excessive marketing of high‐calorie foods and beverages of low nutritional value, are just a few of the obstacles standing between vulnerable populations and effective cancer-prevention habits.