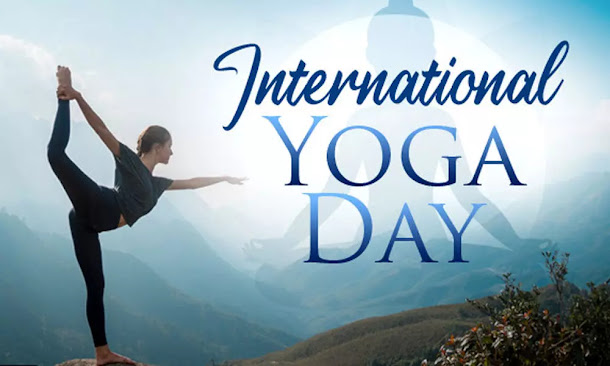 Yoga is a group of physical, mental, and spiritual practices or disciplines which originated in ancient India and aim to control and still the mind, recognizing a detached witness-consciousness untouched by the mind and mundane suffering. There is a wide variety of schools of yoga, practices, and goals in Hinduism, Buddhism, and Jainism,and traditional and modern yoga is practiced worldwide.

Yoga is first mentioned in the Rigveda, and is referred to in a number of the Upanishads.The first known appearance of the word "yoga" with the same meaning as the modern term is in the Katha Upanishad, which was probably composed between the fifth and third centuries BCE.

The ultimate goals of yoga are stilling the mind and gaining insight, resting in detached awareness, and liberation from saṃsāra and duḥkha: a process  leading to unity with the divine or with one's Self. This goal varies by philosophical or theological system. In the classical Astanga yoga system, the ultimate goal of yoga is to achieve samadhi and remain in that state as pure awareness. 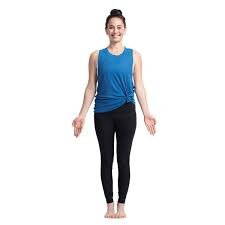 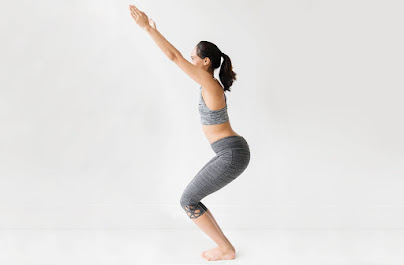 Down Dog on a chair [Uttana shishosana] 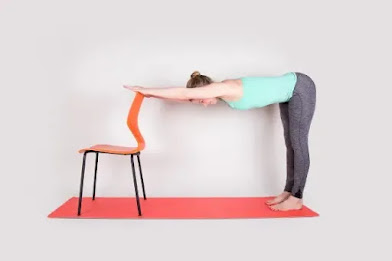 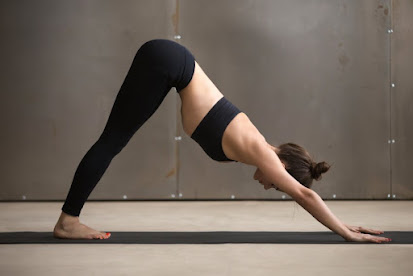 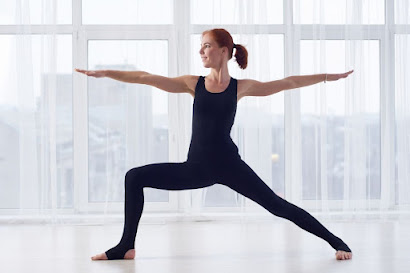 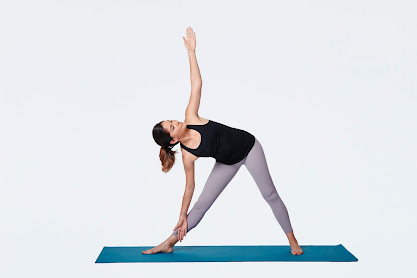 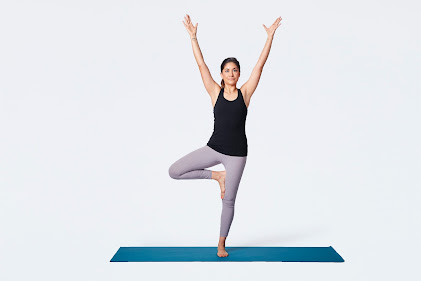 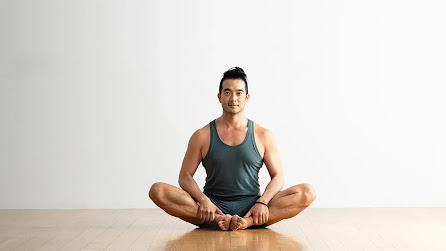 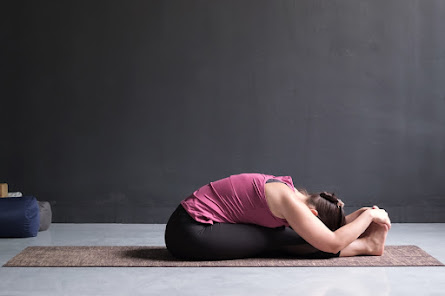