-->
Home
ENIGMATICFACTS
continental drift - How the Earth’s continents were assembled?

continental drift - How the Earth’s continents were assembled? 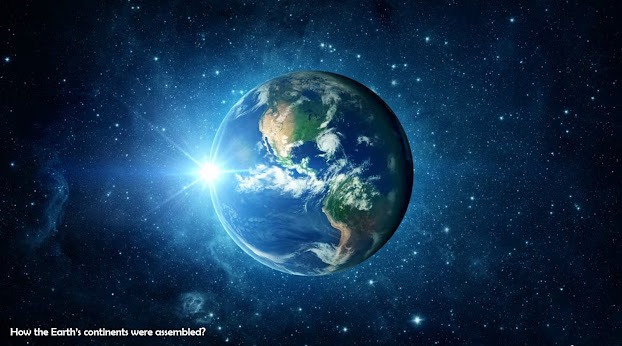 26 orogenies have left their mark on the crust’s current architecture. Many, but not all, of these are connected to the creation of supercontinents. This new work allows scientists to map tectonic plates and the formation of continents.

The Macquarie microplate, located south of Tasmania, and the Capricorn microplate, which separates the Indian and Australian plates, are among the additional microplates in the revised plate model. Other data (precise) was added to further enrich the model about the boundaries of deformation zones: previous models showed these as discrete areas rather than broad zones.

According to plate tectonic theory, the Earth’s surface is made up of slabs of rock that are slowly shifting right under our feet.

Because of this constant movement, today’s Earth looks a lot different from what it did millions of years ago. Today’s animation looks at the Earth’s tectonic plate movement from 1 ga (geological time for 1 billion years ago) to the present-day.

In 1912, German scientist Alfred Wegener proposed a theory he called continental drift. According to Wegener’s theory, Earth’s continents once formed a single, giant landmass, which he called Pangaea.

Over millions of years, Pangaea slowly broke apart, eventually forming the continents as they are today. Wegener believed this continental drift explained why the borders of South America and Africa looked like matching puzzle pieces. He also pointed to similar rock formations and fossils on these two continents as proof to back his theory.

A giant landmass that would become Europe, Asia, and North America separated from another mass that would split up into other continents. In time, Antarctica and Australia, still joined together, broke away and drifted south.