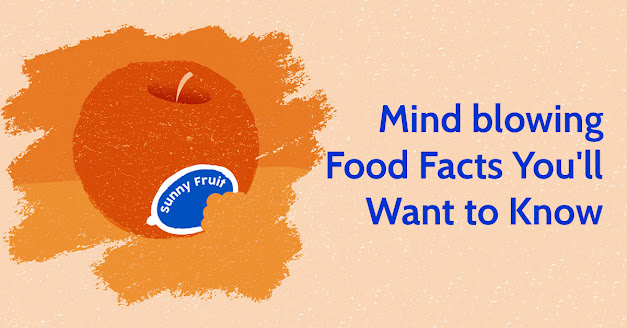 1.Bananas are technically berries
As surprising as this may sound, botanically speaking, bananas are considered berries.Most people think of berries as small fruits that can be picked of plants, such as strawberries, raspberries and blackberries. However, botanically, these fruits aren’t considered berries.On the other hand, bananas and other fruit that fall under the berry classification rarely contain the word “berry” in their name and aren’t typically thought of as berries. 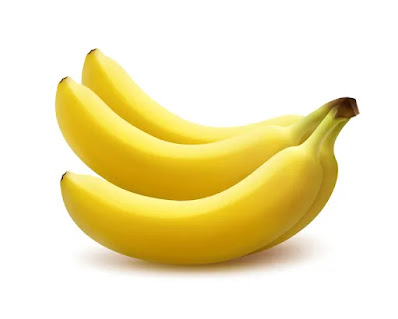 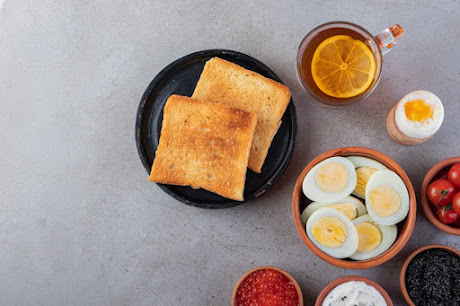 3.Though Italy often gets all the credit, lasagna actually originated in Greece
Layers upon layers of noodles and cheese are the stuff of dreams, as well as a Sunday staple in many Italian homes. Centuries ago, lasagna was named for the fermented noodle laganon, which was popular in ancient Greece, where lasagna originated. Yes, Greece, not Italy. Lasagna made its way to Italy by way of Roman conquerors. Italians then brought the recipe to North America in the 1800s when they immigrated. 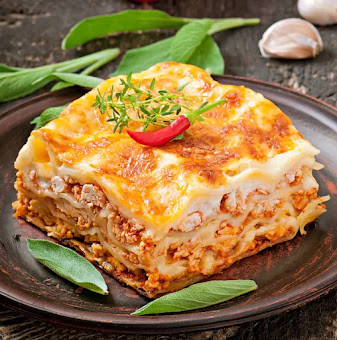 4.Bubble tea is around 40 years old
Cheerful-sounding bubble tea—also called pearl milk tea, boba milk tea, or just boba—is tea mixed with milk or fruit and topped with tapioca pearls. According to the tea gurus at Kung Fu Tea, a franchise chain with more than 250 locations around the United States, boba was invented in Taiwan during the decade of big hair, neon leg warmers, and a dozen John Hughes movies: the ’80s. 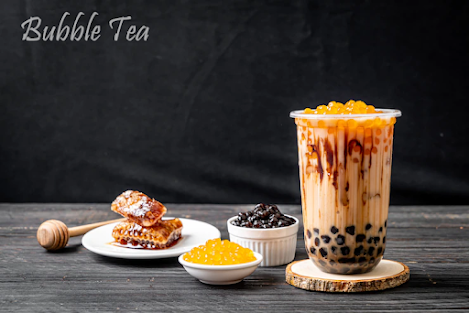 5.Almost two-thirds of Americans prefer their pizza topped with pepperoni
When more than 6,000 Americans were asked to name their favorite pizza topping, pepperoni topped the list. In fact, nearly two-thirds of respondents to the 2021 survey (64 percent) shared this preference. Rounding out the top five popular toppings were sausage (56 percent), mushrooms (54 percent), extra cheese (52 percent), and onions (48 percent). 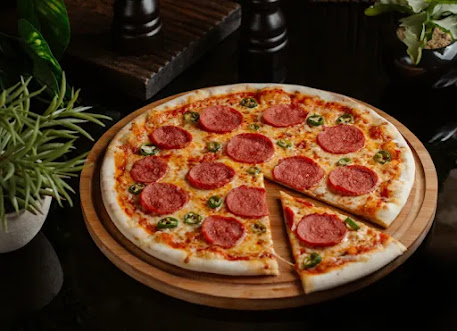 6.The most expensive pizza in the world costs $12,000 dollars
That’s because it takes 72 hours to make, and it can only be made in your home by 3 Italian chefs.The pizza is topped with 3 types of caviar, bufala mozzarella, lobster from Norway and Cilento, and pink Australian sea salt. 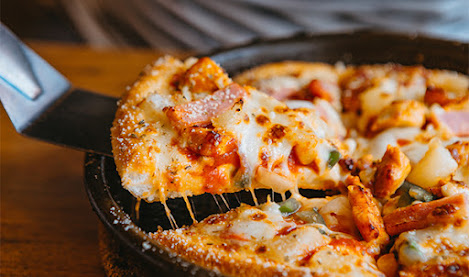 7.American cheese is not American
Processed cheese is thought of as an American product, but it was actually invented in Switzerland.It was created by Waltz Gerber and Fritz Stettler in 1911 to lengthen the shelf-life before it was shipped overseas. 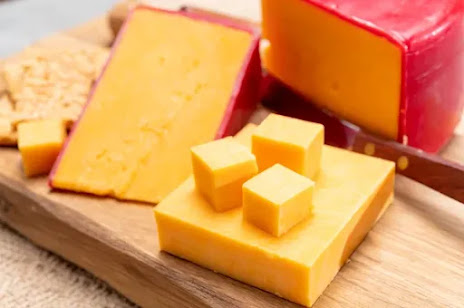 8.Pineapples have no relation to pine
The name comes from early explorers.When they saw pineapples for the first time, they thought they looked like pine cones which is how the fruit got its name! 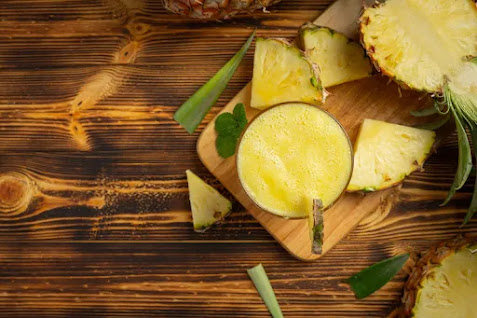 9.Sweet drinks can cause dementia.
Studies have shown that people who drink one or more artificially sweetened drinks per day were almost three times more likely to develop dementia. 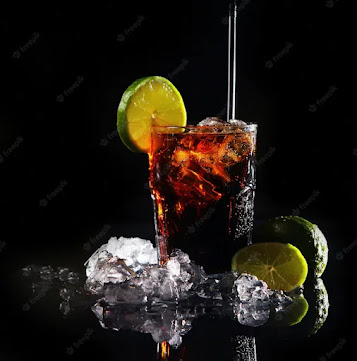 10.Coffee is the main source of antioxidants for Americans
It’s no secret Americans drink a lot of coffee, but it’s the number one source where they get their antioxidants.Antioxidants help fight aging and heart disease, but coffee doesn’t really have that many of them – we just drink so much of it! 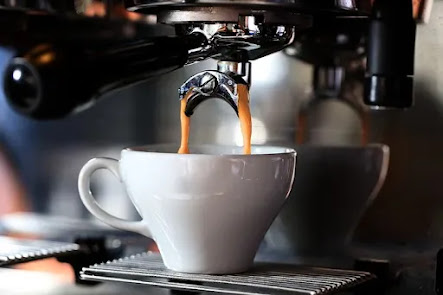