-->
Home
Canada
ENIGMATICFACTS
Want To Settle Down In Toronto? | Pros And Cons Of Living In Toronto

Want To Settle Down In Toronto? | Pros And Cons Of Living In Toronto 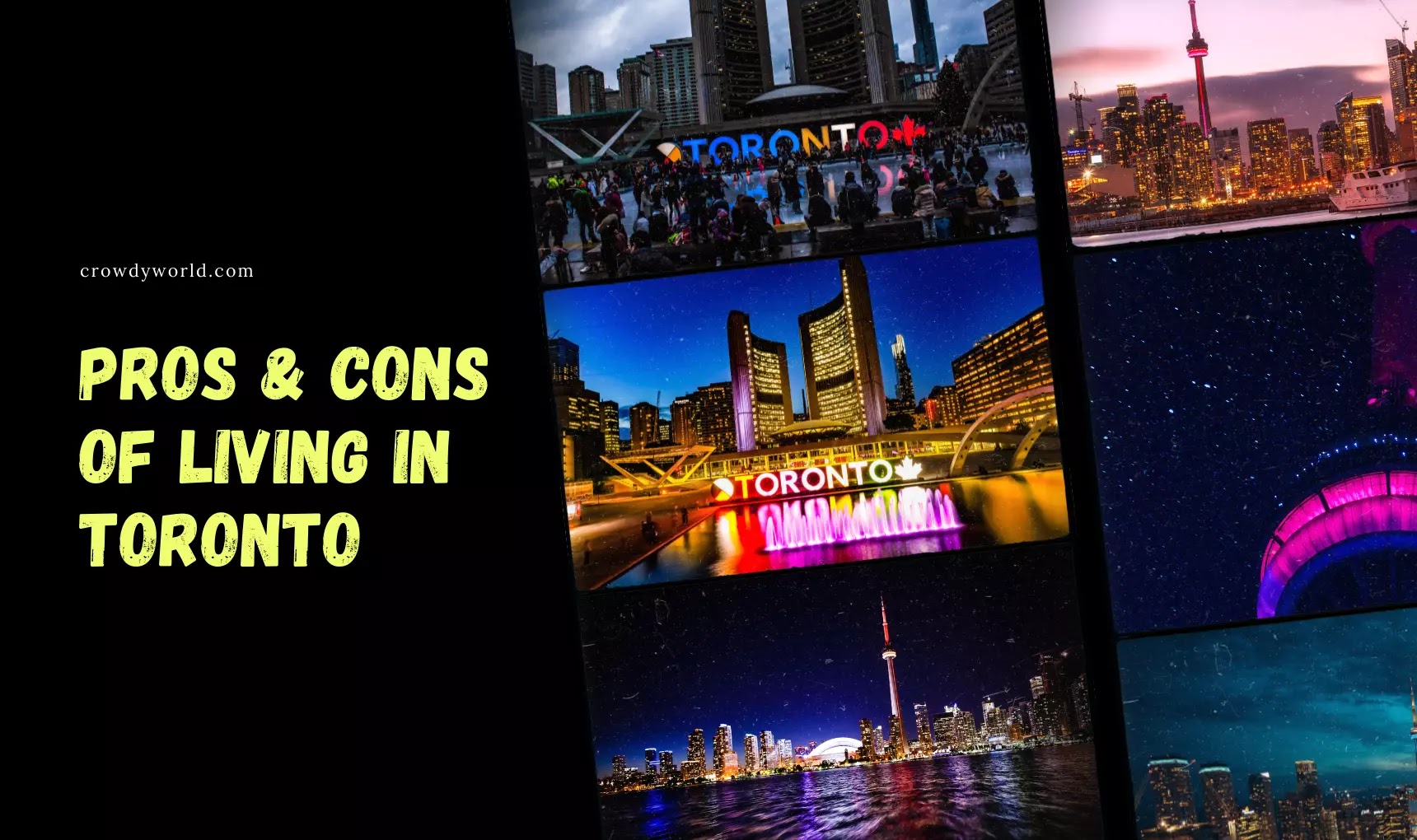 Toronto is the 4th largest city in North America.

Toronto is Canada's largest metropolis, with a population of over 6 million people. The capital of Ontario is a vibrant place to live, with wonderful food, culture, variety, and things to see; nevertheless, there are some drawbacks to living in Toronto. Here are some advantages and disadvantages of relocating to Toronto.

Some of Canada's best international food may be found in Toronto. Visit Asian Legend in Chinatown for a leisurely dim sum lunch, Carisma in Little Italy for delicious pasta dishes, or Pow Wow Café in Kensington Market for innovative comfort cuisine. There isn't much you can't eat in Toronto, and you'll quickly discover that there are so many possibilities that you won't be able to try them all!

On the plus side, Toronto has a burgeoning business and entrepreneurial community. In fact, it recently surpassed New York as the #4 IT talent market in North America, according to CBRE Group Inc.'s annual report. Thousands of positions and bright people are being brought to Toronto by tech start-ups and big-name organizations, so there are lots of career opportunities. Locals may be paying a premium to live in the Toronto due to the bustling business scene, but they have the option to earn enough to sustain their lifestyle.

Toronto is one of the safest large cities in the world, and the safest large metropolis in North America, with an incredibly low crime rate. If you're planning a trip to "the 6," there's even better news: Toronto's crime rate has been declining for years.

However, Toronto is still a huge city, and there are areas where individuals, particularly women, should exercise caution when strolling after dark. Jane and Finch, Scarborough, and sections of Etobicoke are now affected. If these troubled areas are anything like some of the past entries on Toronto's poor neighborhoods list, they'll be gentrified in a decade or two. 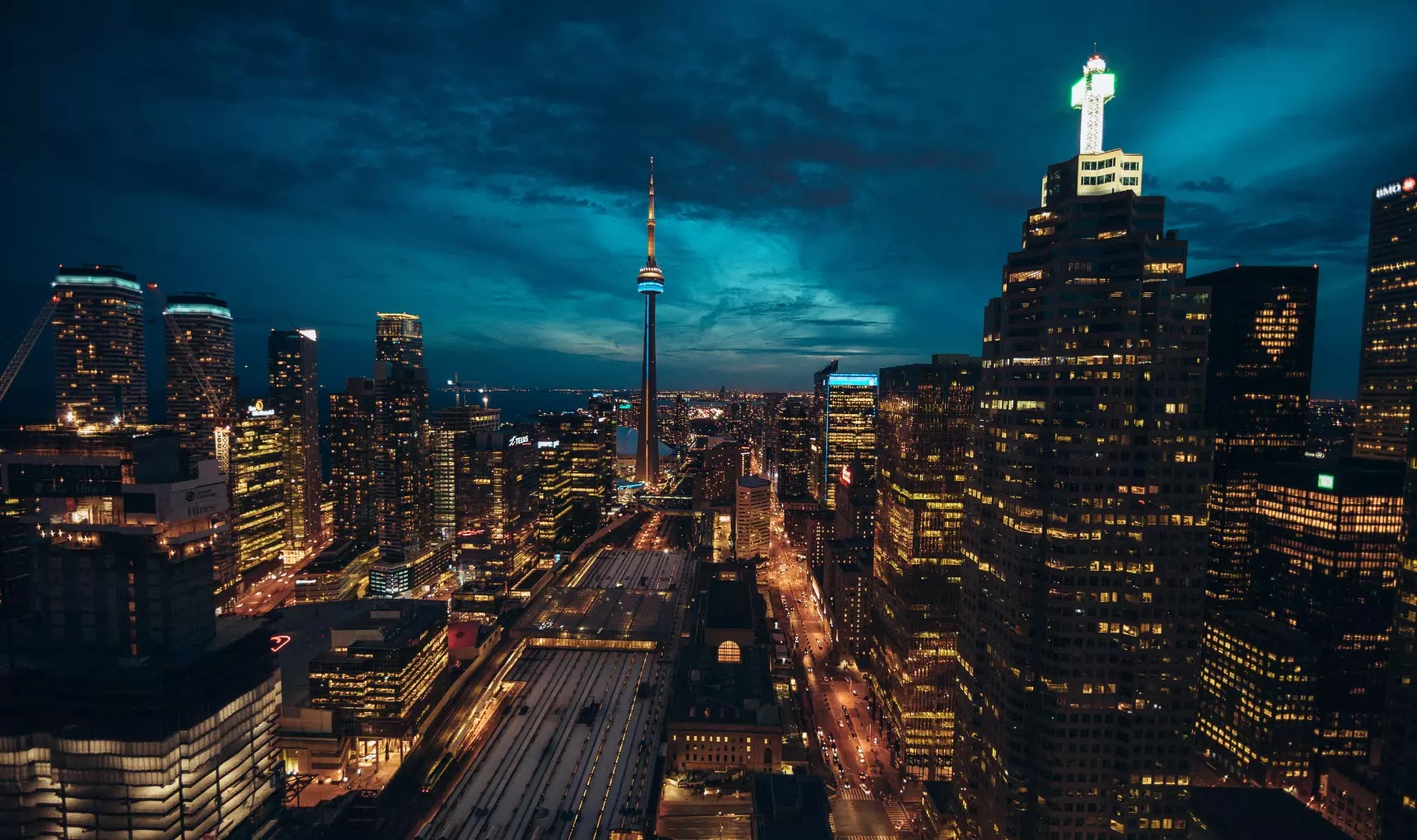 Toronto is one of the world's most multicultural cities. According to 2006 census data, more than half of Toronto's population was born outside of Canada, and around 47 percent of the city's population is a visible minority. In Toronto, you'll be able to discover someone who shares your ancestry, no matter what it is.

Toronto is an extremely pricey city. To put it in perspective, a single-detached home within the city limits costs one million dollars on average. It's also not a mansion that a celebrity lives in—it's simple, 1,000 to the 2,000-square-foot residence. Because living within the city borders is so expensive, it has had a rippling effect on all of the surrounding cities that serve as commuter cities for Toronto. 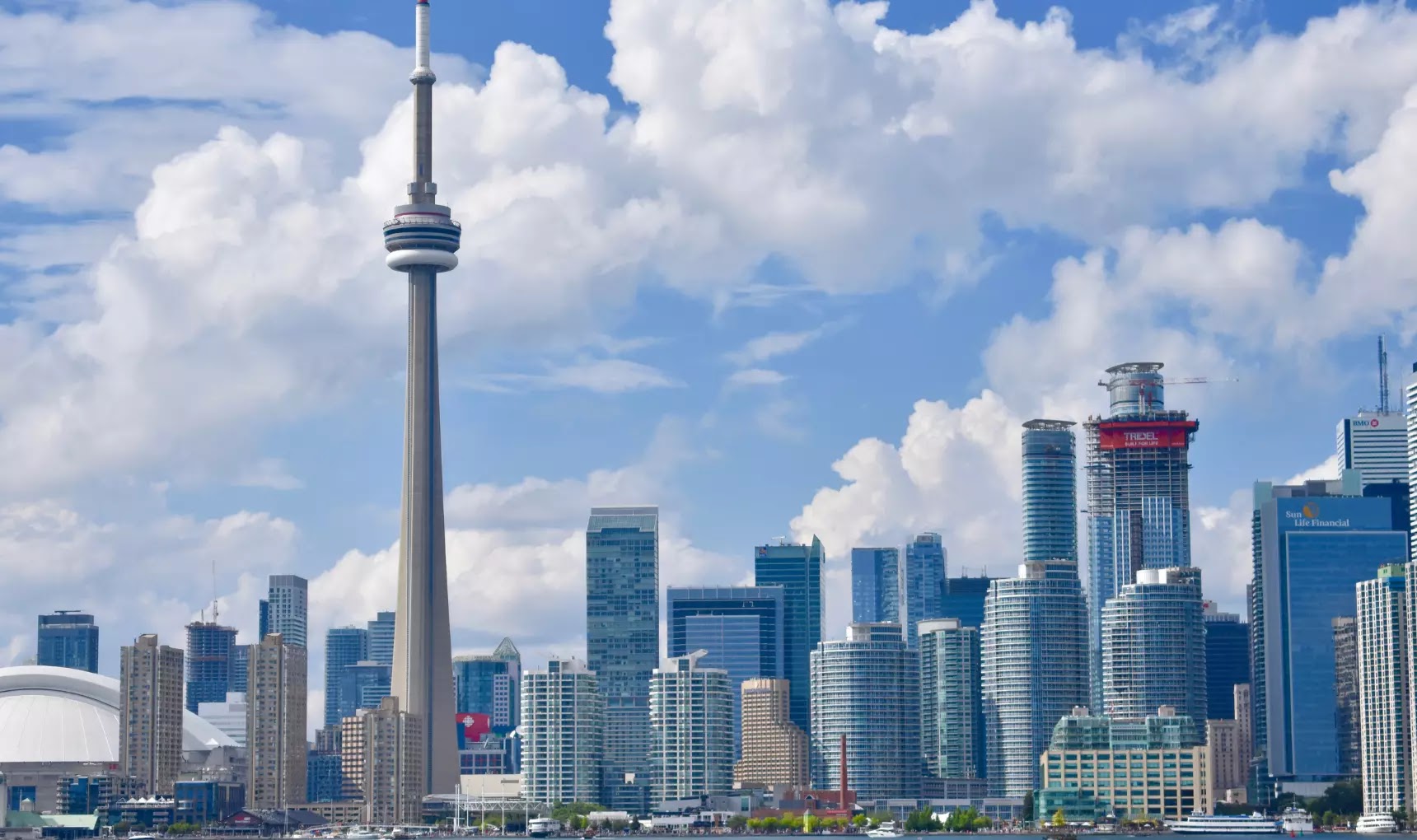 Toronto is a huge city that, like any other large city in North America, endures rush hour traffic. However, due to Toronto's size and rapid population growth, it's difficult to avoid traffic during your commute. In reality, due to traffic congestion, most commutes practically quadruple their time, especially in downtown Toronto.

Toronto has been recognized as having the worst traffic in Canada, and it frequently appears in the top ten rankings of the world's worst cities. If you live outside of downtown yet work there, you should consider purchasing a car. 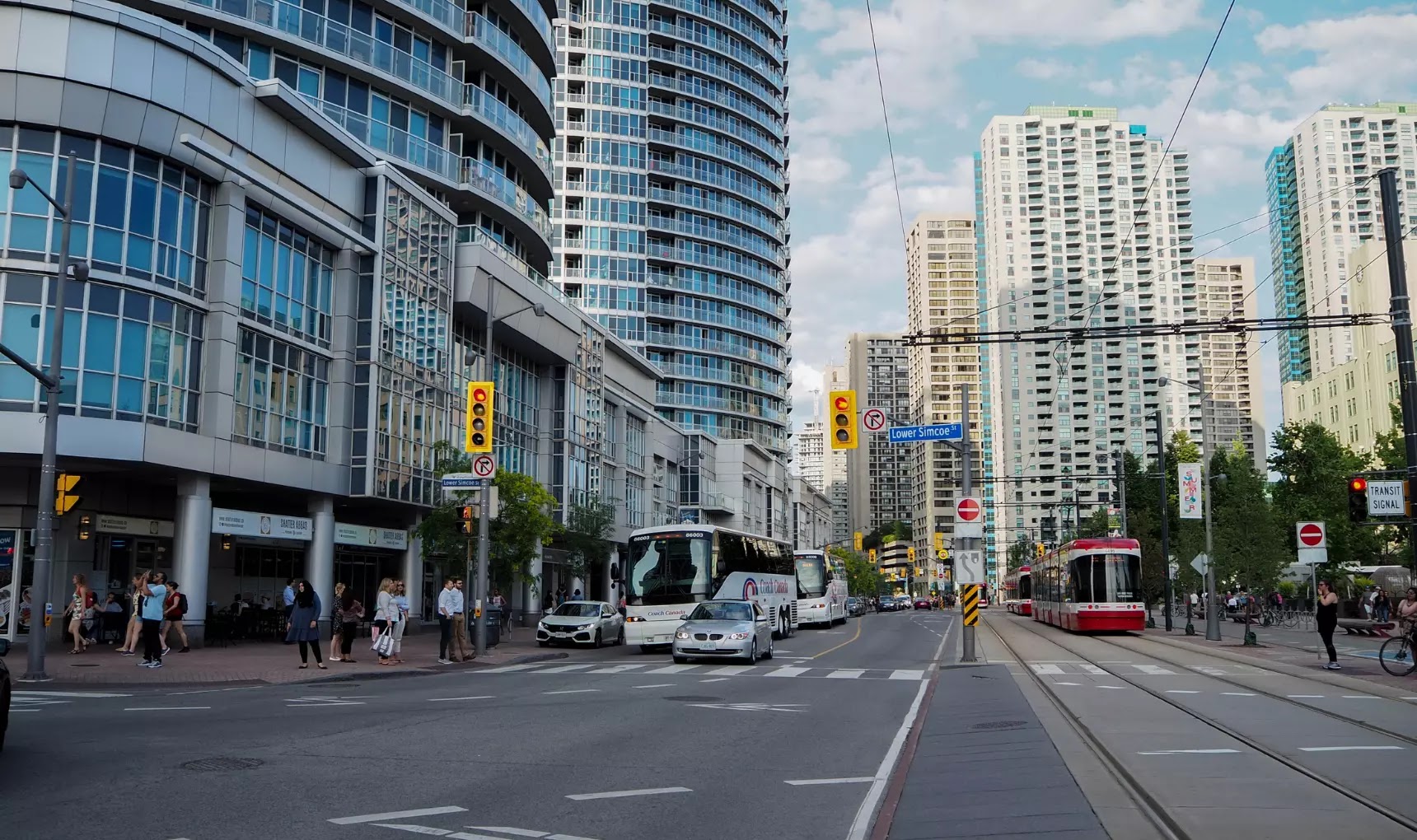 Winter in Toronto is a depressing time for everyone, especially after the holiday season, when there's nothing but spring to look forward to. Winter isn't usually that long or as horrible as it seems, but it would be good if it took up a fourth of the year instead.