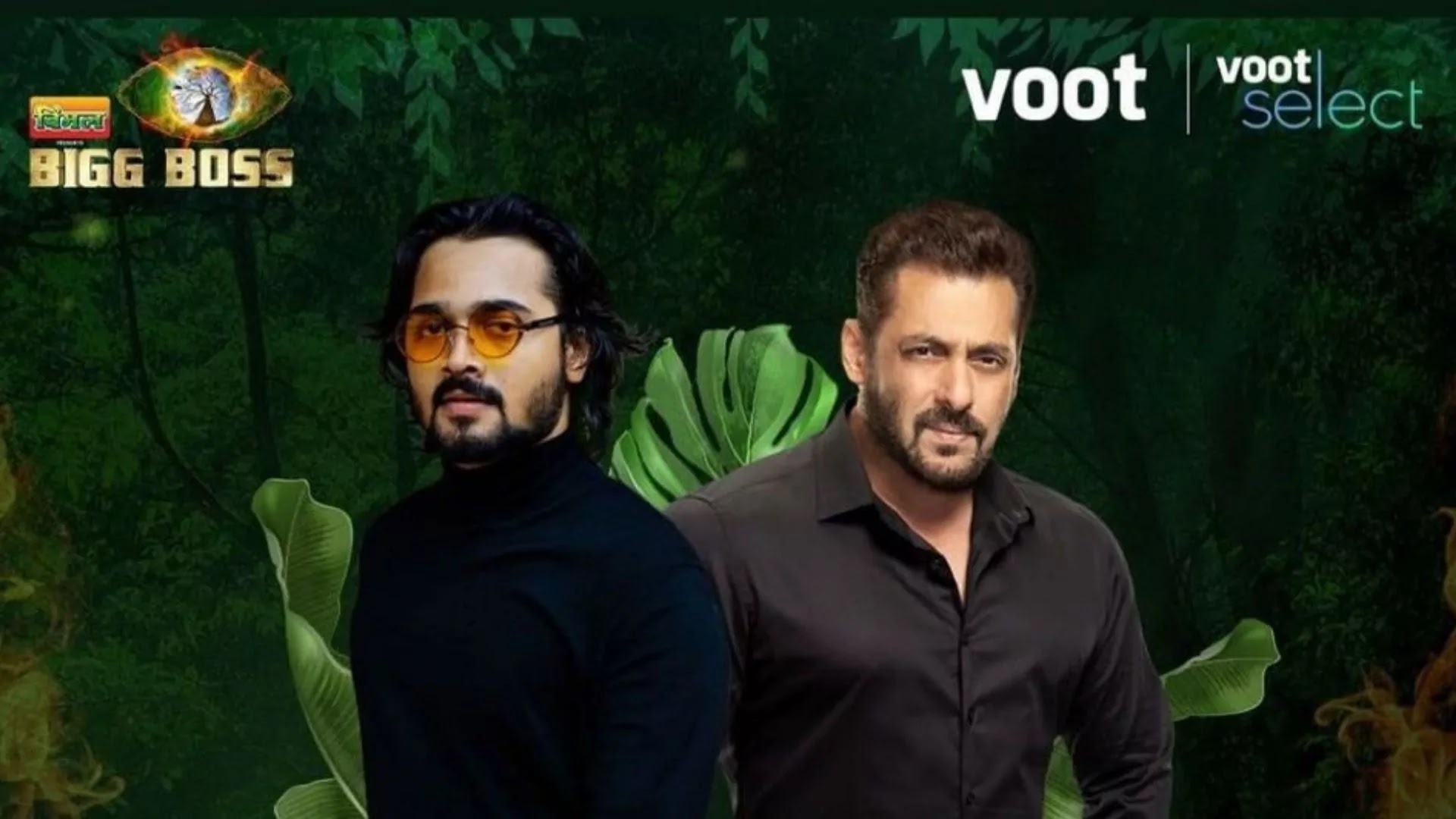 Bhuvan Bam is an internet sensation and one of the most prominent YouTubers and comedians of recent times. Bhuvan is well-known for his roast and comedy videos, and he has a sizable fan base. Well, the ace comedian is going to perform with Salman Khan on the weekend ka vaar stage.

Yes, Bhuvan is ready to enthral both the audience and the participants with his witty observations of the contestants and the house. Bhuvan is scheduled to take the stage to promote his new series, 'Dhindora,' which has received a lot of positive feedback from his fans. Bhuvan shared a photo from his promotional appearance on the show on his Instagram account.

When it comes to Bhuvan's new show Dhindora, it was produced by Bhuvan Bam himself and has already been endorsed by celebrities on their individual social media accounts.